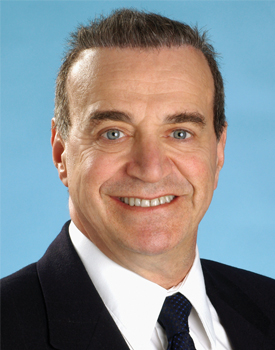 Barry is an experienced mediator and arbitrator who specializes in business and corporate matters, including domestic and international mergers and acquisitions. Barry has mediated and arbitrated two-party and multi-party matters in automotive, entertainment, hospitality, food, communications, commodities, agriculture, and primary resources.

Barry earned his LL.B. and LL.M. at Osgoode Hall Law School and was appointed Queen’s Counsel in 1981. He has completed ADR training through the Stitt Feld Handy Group.

Barry is available through the Toronto office of ADR Chambers.