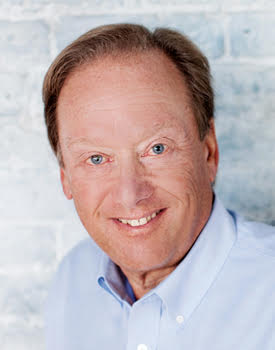 Charles is a mediator, arbitrator and investigator with ADR Chambers.

Charles served as Attorney General of Ontario from 1995 to 1999 and Minister Responsible for Native Affairs. He is responsible for the creation of the Ontario Mandatory Mediation Program and Legal Aid Ontario. He was an elected member of the Ontario Legislature from 1990 to 1999. He was instrumental as a mediator in bringing the major legal organizations in Ontario together with paralegal organizations, culminating in legislation that has made the Law Society of Ontario the regulator of paralegal activities.

Charles is a principal at Counsel Public Affairs, one of Ontario’s pre-eminent government relations practices, and is the Senior Adjudicative Officer of the General Insurance Ombudservice, an independent service that adjudicates disputes between consumers and member insurance companies. Charles is also a guest lecturer at York University’s Osgoode Hall certificate program in negotiation.

Charles spent several years as a Chief Federal Land Claims negotiator, including amongst others, the Coldwater land claim. He is a Former Director of Goldstone Resources (GRC), a company that specializes in mining exploration and development. He is a former board member and Vice Chairman of St. John’s Rehabilitation Hospital, an Ex-Officio Bencher of the Law Society of Ontario and a member of the Board of Ornge, Ontario’s emergency air and land ambulance service.