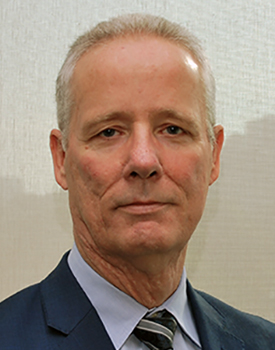 Roy McPhail is a mediator and arbitrator with ADR Chambers.

Roy is a professional engineer (P. Eng.) with over 40 years of experience in construction serving both the public and private sectors.  Since 2014, he has been a construction dispute resolution practitioner and has resolved a range of complex, multi-party disputes including delay claims, scope disputes, bid irregularities, construction defects, design errors, and contract disputes.

Roy is the lead author of the draft regulation for construction adjudication in Manitoba, which will accompany Prompt Payments in the Construction Industry Act.  In 2001, Roy was appointed Chair of the Mining Board of Manitoba and served ten years presiding over the resolution of disputes filed under The Manitoba Mines and Minerals Act.  He adjudicated disputes over surface/quarry rights access, claim renewals and claim rights, and the validity of claims. Roy was also part of the Manitoba sub-committee that reviewed The National Energy Code of Canada for Buildings, that sets out technical requirements for energy efficient design and construction of new buildings.

Roy resides in Winnipeg, Manitoba and is willing to travel.